There are many effective contraceptive ( Birth Control ) methods available for women.Placement of a small device in the uterus is one such method.

Intra Uterine Contraceptive Device-IUCD, Intra Uterine Device-IUD are the medical terminology used for this method of birth control. In common man’s language the device is popularly know as ‘Copper-T.’

In this article term ‘Copper-T ‘ is used synonymously for IUCD/IUD. 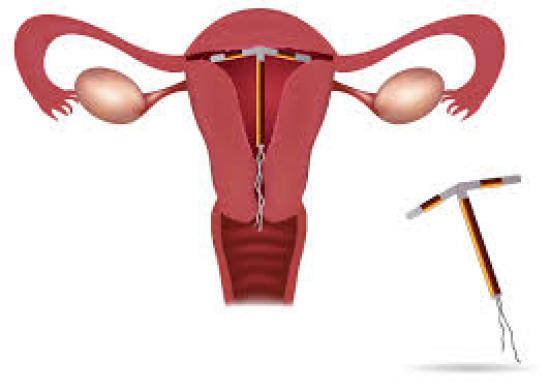 Precautions Taken After Insertion Of Copper-T And Likely Complications 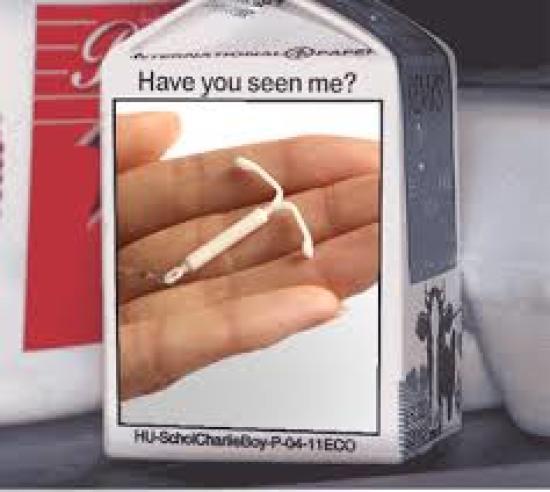 How To Safeguard Against Losing Copper-T What Could Have Happened To Copper-T

If the thread is found missing there are few possibilities-

It may happen that the Copper –T got expelled and the woman did not notice its expulsion.

Diagnosis of this condition is by exclusion.

Sonography and X-ray of abdomen and pelvis is done. If both these tests come out normal and no Copper-T is found, the diagnosis of expelled Copper-T is made.

Woman may come to the Gynaecologist in a pregnant state. Management of pregnancy depends on woman’s wish to either continue or discontinue with the pregnancy.

Diagnosis is by Ultrasound.

3. Perforation of wall of uterus by Copper-T 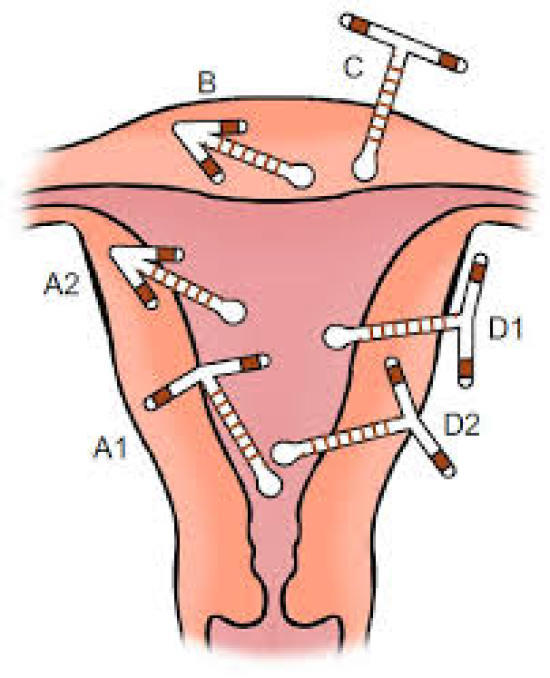 In this case patient may present with pain in abdomen and bleeding from vagina.

Diagnosis- Ultrasound (Sonography ), X-Ray  of abdomen, CT-Scan or MRI is done to diagnose this condition. 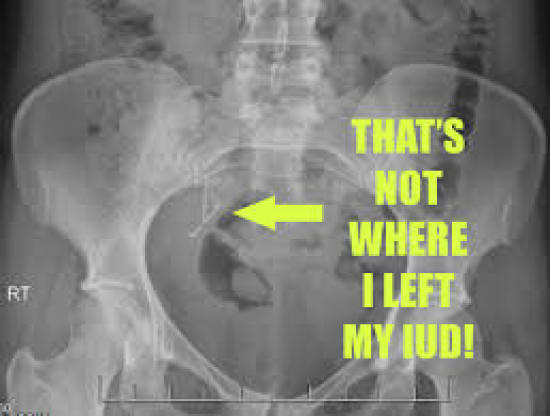 Management- Patient will require retrieval of Copper-T either by laparoscope or an open operation on abdomen will be required.

How to Prevent STDs And Practice Safe Sex

Top 7 Tests Every Woman Above 35 Should Do