Every birth control measure (Contraceptive method) has its own failure rates which results in pregnancy. Intra Uterine Devices- IUD,( IUCD- Intra Uterine Contraceptive Device) which isknown as ‘ Copper –T’ in layman’s language also has its failures.

Presenting features of pregnancy with Copper-T in situ

Fate of pregnancy with IUCD in situ ( IUCD-Intrauterine Contraceptive Device )

If the woman conceives with IUCD still inside uterus, the pregnancy in question may have higher chances of complications like

The bag of membranes which surround the fetus become infected. This is a serious medical condition as advance stages- Sepsis, may involve infection in blood . This wide spread infection may become life threatening

Management Involves– termination of pregnancy as soon as possible along with adequate cover with antibiotics. 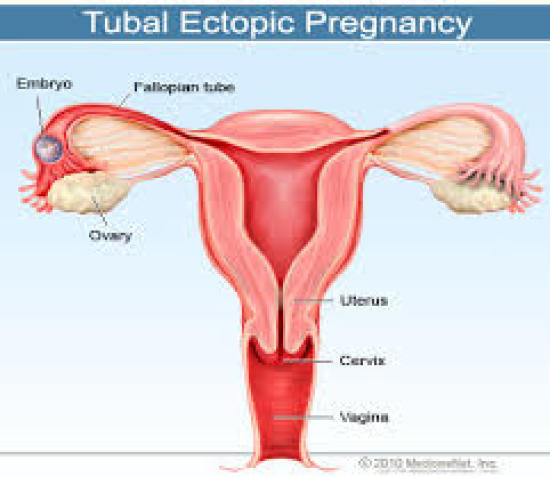 How to Prevent STDs And Practice Safe Sex

Top 7 Tests Every Woman Above 35 Should Do